Agility and flexibility are just two of the abilities SketchUp has helped deliver to a prominent architectural and interior design practice.

Studio Nine Architects, in the South Australian capital Adelaide, first adopted SketchUp into its workflow in 2014.

Previous to this, the firm was quite traditional with CAD and hand-drawing concept design workflows, until Associate Emma Wight joined the firm that year, bringing her SketchUp experience and skills with her.

At the time, the firm had about 20 staff.

Now, virtually all of the design staff are using SketchUp as part of their workflow.

One of the major advantages SketchUp has brought was its flexibility and speed in communicating ideas to clients.

“We can quickly output a design in 3D for a client so they can clearly see where the design concept is headed,” Emma said.

“From where a building sits on its site to interior levels, we can effectively communicate our vision to a client.

“They can grasp the designs more effectively to facilitate their decision making when it is right in front of them in a 3D model that we can ‘walk’ around with them to experience the whole project –it is a tool to communicate the scale and form really effectively.”

Emma said SketchUp also allowed modifications to be made more easily and rapidly.

“While hand-drawn plans and computer generated documentation through Revit and CAD have a large role, it is more of a fixed plan,” she said.

“In SketchUp we can alter plans quickly and efficiently to suit a client’s needs.”

Senior Associate Nigel Howden said SketchUp had also proven valuable in the approval process through the Office for Design and Architecture South Australia (ODASA) and the Government Architect.

“We use SketchUp as part of this approval process very early on in the project’s life to show key stakeholders the design idea, clearly communicated in diagrammatic form,” he said.

“We’ve found this workflow, through SketchUp, has facilitated earlier buy in as part of the approvals process.”

It also brings a level of professionalism to the winning of contracts, Emma said, without ‘giving too much away’.

“We can build up plans for a project to show a prospective client with enough detail to gain their interest and attention, but still keep it general enough that we are not over-sharing at that stage,” she said. “What we produce in SketchUp allows the client to understand our exploration.”

“We know from this initial work we’ve done in SketchUp that the design will work so when the project is awarded, we can deliver what we’ve presented in a practical way as well as conceptually.”

The pictured multi-residential project is a typical example of Studio Nine’s approach and its use of SketchUp.

After being awarded the project, as part of the approvals process, the firm put forward its designs to key stakeholders, including ODASA and the Government Architect, for first stage sign off before progressing the detail with the client.

Using SketchUp, the details of project, a residential development with a mix of apartments and townhouses framed by a large area of public realm, were created.

The project presented 10 townhouse types so the potential for the project’s evolution to become unwieldy was quite high, however, Nigel said, SketchUp meant changes to suit the client’s needs were quickly and easily integrated.

“We were able to achieve incremental sign-offs from them as it progressed before taking the evolved designs to the Government Architect for the second round of formal presentations,” he said.

Another of the practice’s projects, a commercial building upgrade, required not only plans for its immediate future but for more long-term possibilities.

The project used SketchUp to present plans for the current stage 1 upgrade and then how future upgrades would integrate with those initial plans.

“The benefit of the 3D modelling in SketchUp was very much demonstrated on that project,” Nigel said.

“As well, it also allowed us to communicate the plans with the client effectively despite them being remote (interstate) – we could show and explain it all from here in Adelaide.”

Another of SketchUp’s advantages is the wide range of plug-ins available, and Studio Nine has taken advantage of that with the use of Enscape, a virtual reality and real-time rendering plug-in.

“We were outsourcing all of our photo-realistic rendering work but Enscape with SketchUp allows us to undertake small scale project renders in house, bridging the gap between the raw SketchUp output and a photo-realistic environment very quickly,” Nigel said.

“Out-sourcing any 3D work adds time so while there are occasions for large scale projects in particular where we still do that, Enscape enables shorter timelines for client approvals particularly in the early stages of a project,” Emma said.

“It is also a cost saving for the client and the margin for error of design updates is reduced.”

Both Emma and Nigel see SketchUp continuing to play an integral role in the workflows and design outcomes in the studio.

“The increasing adoption of virtual reality technology is something SketchUp will need to keep up with,” Emma said.

“Both ourselves and SketchUp need to stay current.”

“Clients expectations of design services are always changing and VR will be a pivotal and determining part of that,” Nigel said.

“As a practice we need to effectively implement such developments as they emerge.”

To find out more about how SketchUp can work in your operations, contact our team on +61 7 3851 8380 or sketchup@buildingpoint.com.au 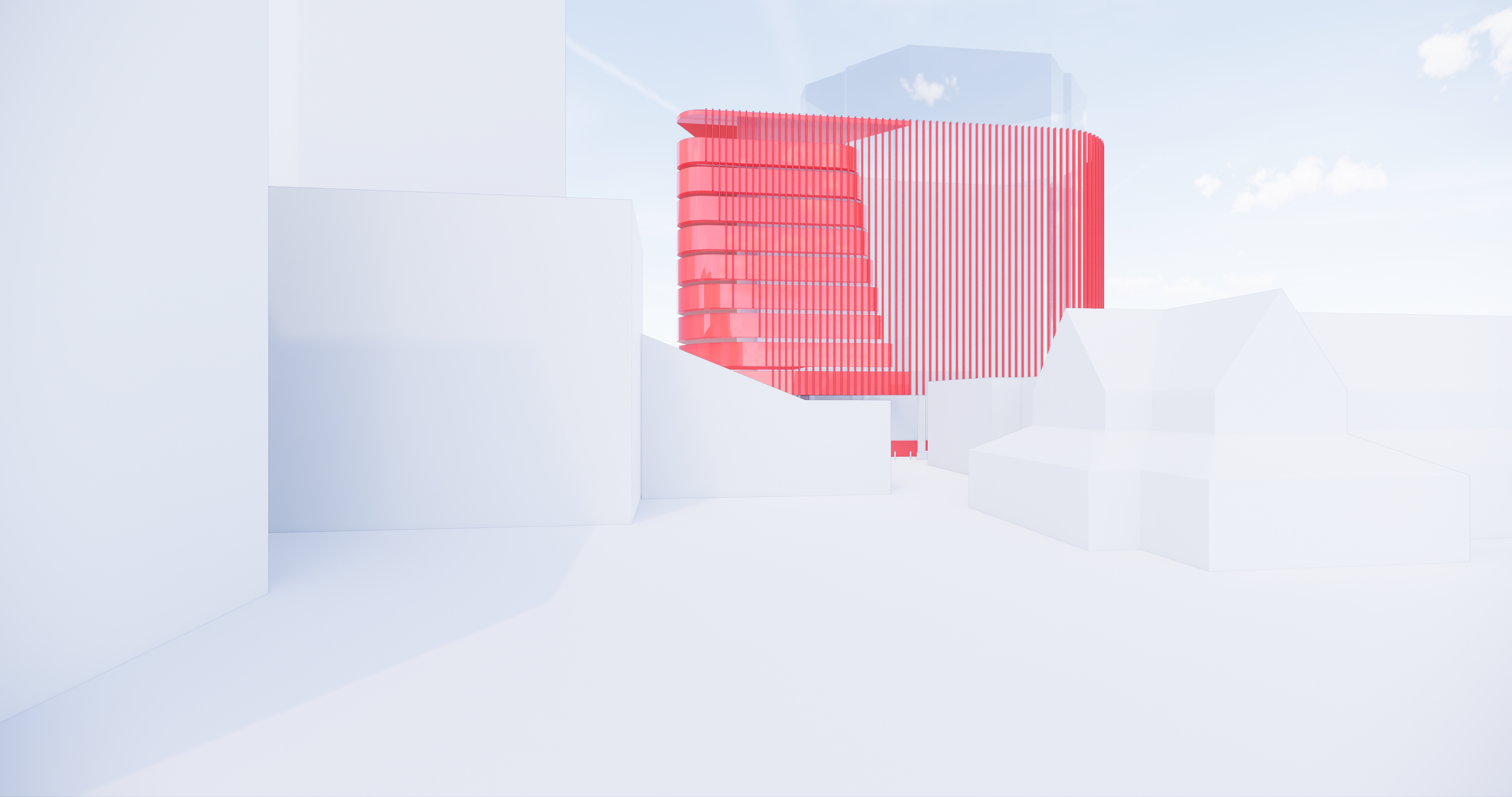 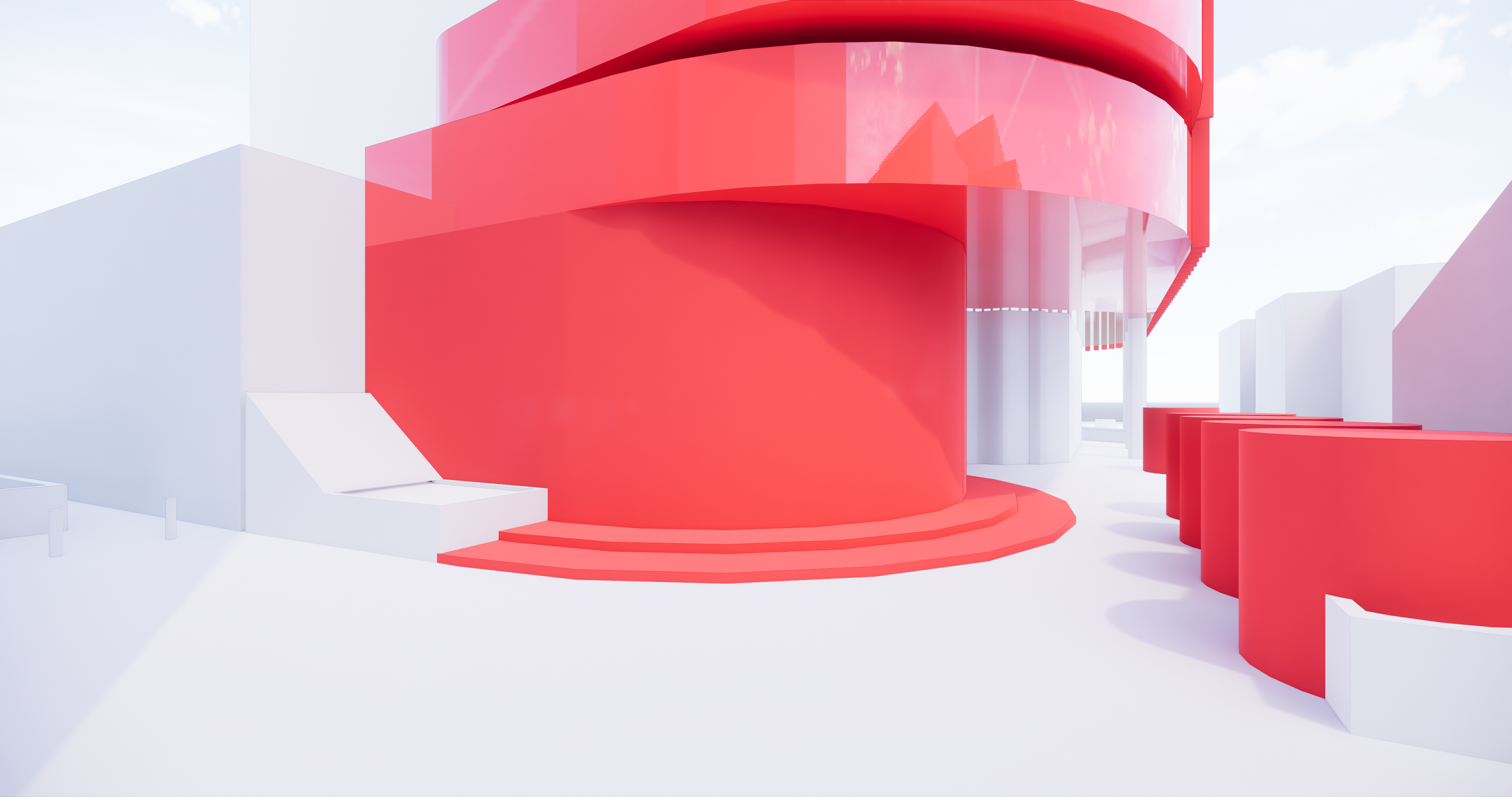 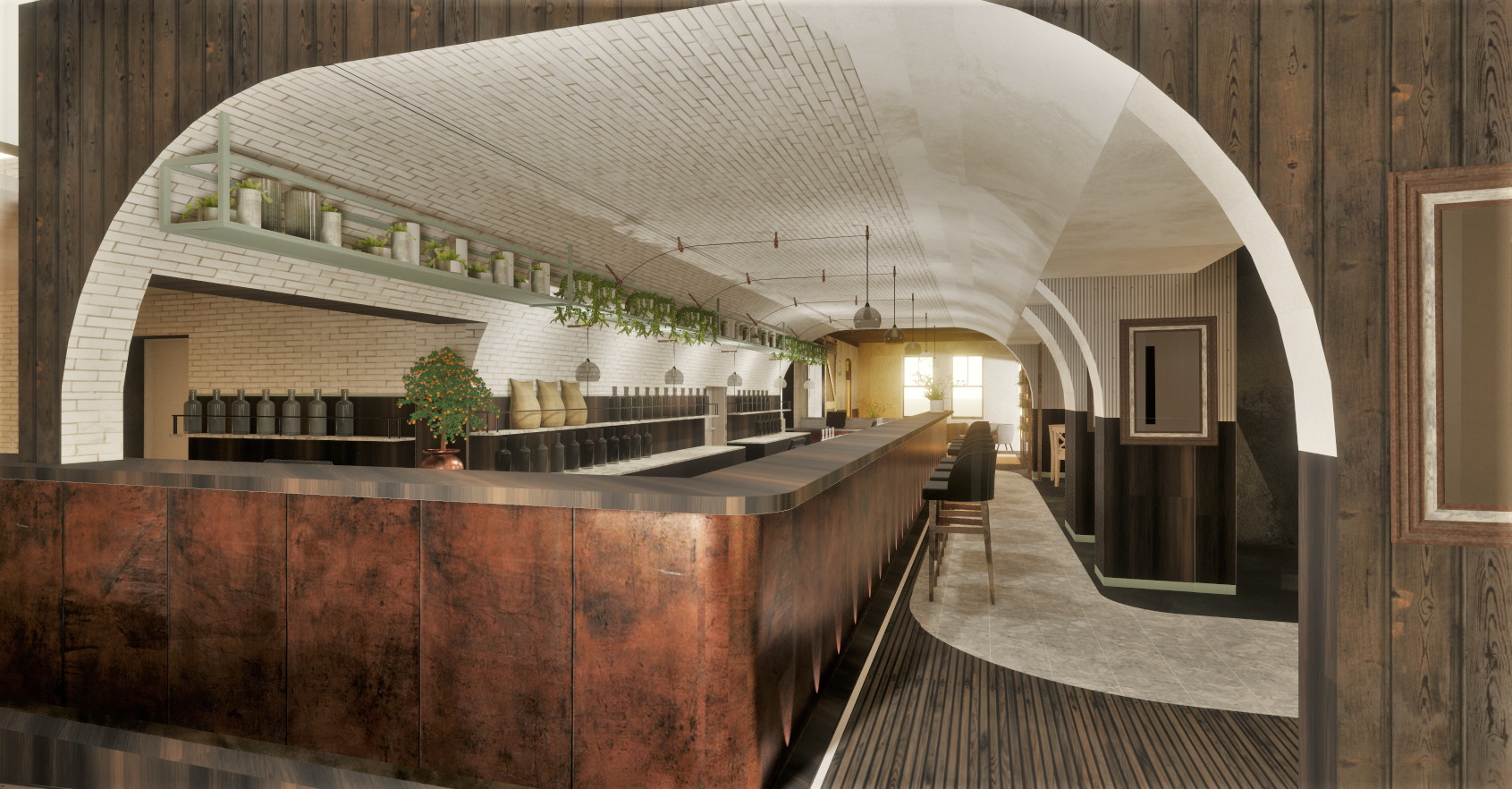